C3 Tech provides reliable, cost-effective technology solutions and delivers the best long-term solution to meet small- and medium-sized companies’ demands. Our clients benefit from our expertise in multiple industries, our in-depth technology knowledge, and our ability to adapt to the ever-evolving trends in the IT industry.

From helping you pick the right internet service provider, to protecting your IT environment from malicious cyber attacks, to implementing an enterprise-level cloud and communications platform, C3 Tech offers all the technology solutions you need to succeed, at price points that work for any IT budget. 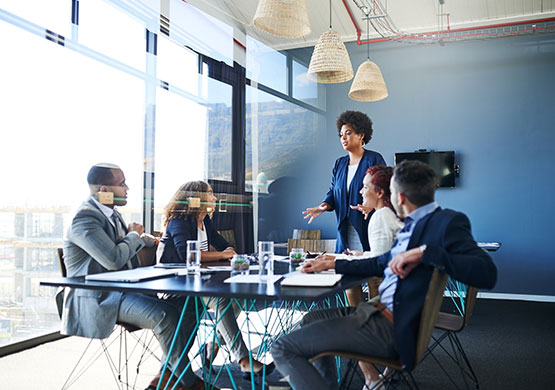 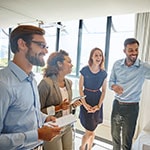 Prodigy Construction Corporation, Inc. has experienced phenomenal growth and change over the last few years and Custom Computers & Consulting has been a valued partner in our success. From infrastructure installation, to hardware selection, to software implementation, Ed and his team provide expert END_OF_DOCUMENT_TOKEN_TO_BE_REPLACED

TSI Trucking/Transit Solutions has been using Custom Computers and Consulting for almost as long as the company has been in business. On the recommendation of a friend, Ed came to our office and connected the few computers we had at the time to a network so we could share information. This has been END_OF_DOCUMENT_TOKEN_TO_BE_REPLACED

We have been a customer of Custom Computers and Consulting for 8 years. We have been so pleased with the quality of product and service that Ed and his team have offered. Our business has grown significantly over the years and Ed has been able to grow with us. Through it all, even with the growth END_OF_DOCUMENT_TOKEN_TO_BE_REPLACED

Custom Computers & Consulting was first introduced to us by way of some POS equipment that was purchased at auction for Rainbow Blossom Natural Food Markets. They served as the IT company for the equipment that was purchased and Rainbow Blossom opted to continue to use Custom Computers & Consulting. END_OF_DOCUMENT_TOKEN_TO_BE_REPLACED

I have always loved technology. I was a phone support representative for Bellsouth back in the late ’90s. I got my first Microsoft Certifications in 2001 and by 2002, I was the head of the IT department at a local company. A few years later I decided to start my own business. In 2004 I started C3 Tech. While I love technology and computers, my true passion is my family. I do it all to support my wife Sarah and our 4 children. For me, it’s all about family.

I graduated from Weber State University with a BS in Computer Science. I moved to Indiana in 2011 and have been working with C3 Tech ever since. I’ve worked in the IT field since 2008, starting out as a computer support technician for a law firm in Utah. After that, I worked as a student programmer for the university. I was also a desktop support technician for a consolidated 911 dispatch center. I have been married since 2007 and have three girls.

After a 4-year stint in the US Army, I attended IVY Tech in Sellersburg, and majored in Computer Information Systems. I was hired at Hanover College in the fall of 1997. At Hanover, I was responsible for faculty computers, all network printers and MFPs, student computer labs and classroom technology, among other things. I came to work for C3 Tech in June of 2015. In my spare time I enjoy the outdoors, time with family and traveling.